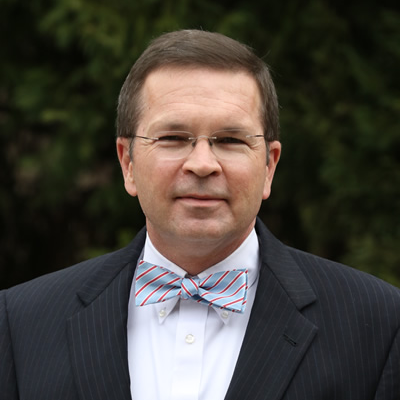 Prior to law school, Michael served on active duty in the United States Air Force.  During his military service, Michael earned an Associate of Applied Science degree from the Community College of the Air Force, and a Bachelor of Science in Business Administration (Accounting) magna cum laude, from the University of South Carolina.  After leaving military service, Michael entered law school and received his Juris Doctor degree from the University of South Carolina School of Law in 2005.  While in law school, Michael served as a Research Editor for the American Bar Association Real Property, Probate & Trust Journal.  Michael is a veteran of the Gulf War and a lifetime member of the Disabled American Veterans.

In 2003, while still in law school, Michael joined a large law firm as a law clerk.  After graduation, he became an Associate Attorney on their South Carolina Team.  After becoming a Shareholder, he took on the role of Lead Attorney for their Charlotte office.  In 2016, Michael opened his own practice.

I provide fair-pricing and dedicated service. Allow me to help you.